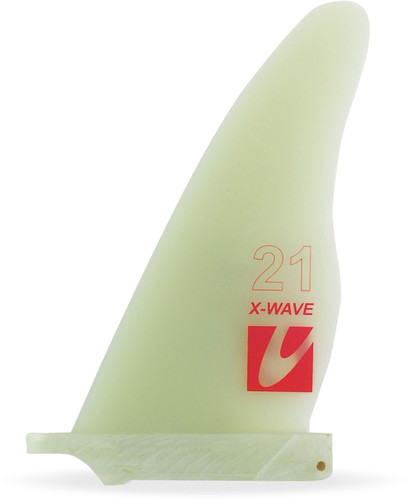 The X-Wave is another revolutionary design because it provides the same characteristics and performance in speed, grip and maneuverability as the Wave fin. The cut-out near the tip gives you the extra looseness you want in cutbacks. A new benchmark for wave fins was set with this design. It gives the fin unbelievable looseness when waveriding and makes the cutback an unforgettable experience. 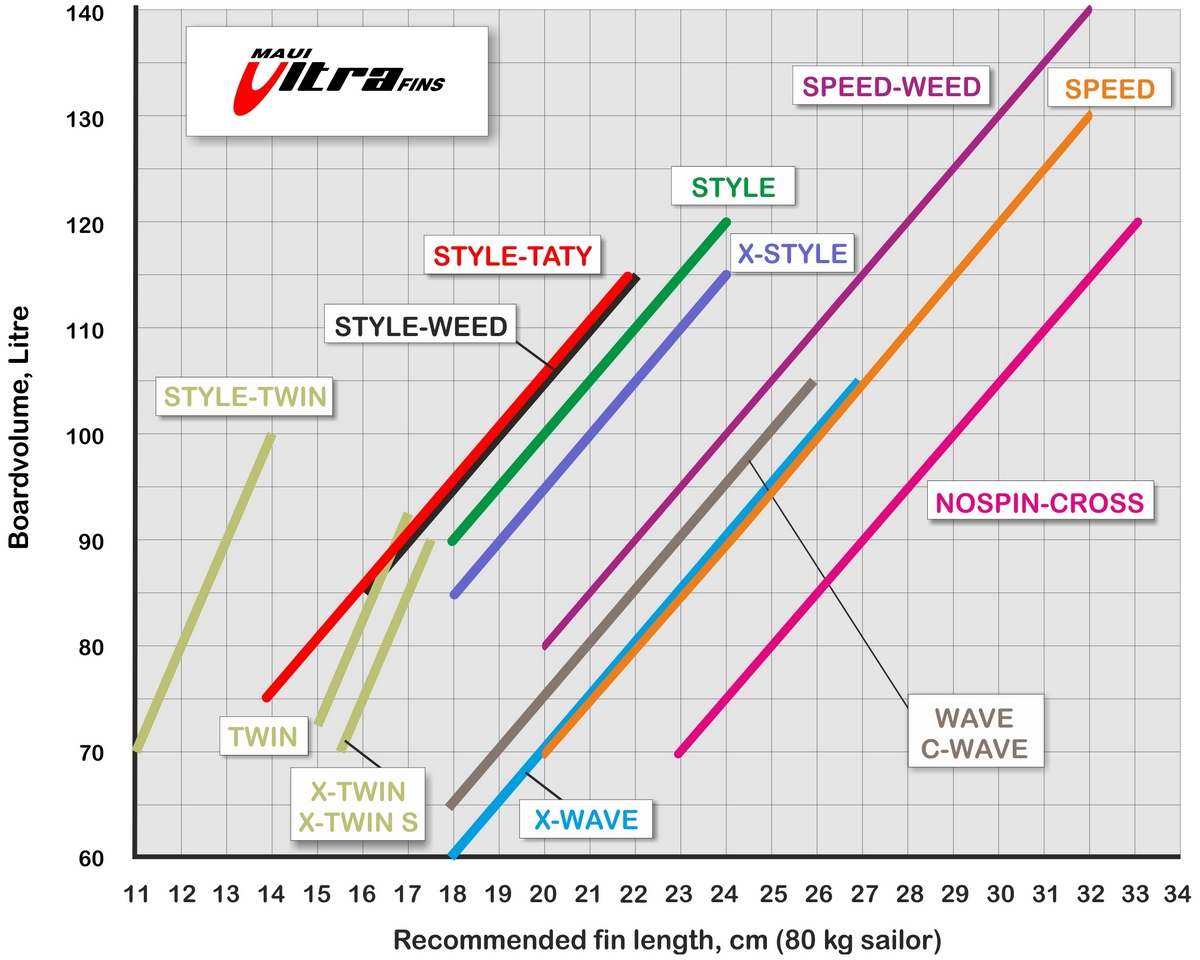